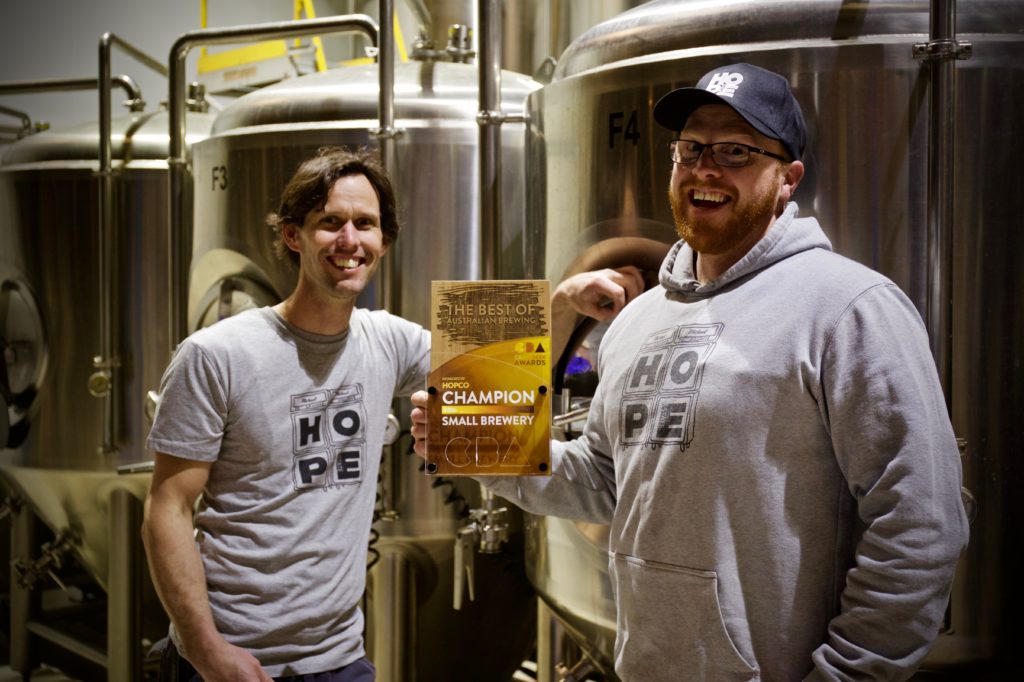 Originally a winemaker for De Bortoli, Matt Hogan’s love of homebrewing turned into more than just a hobby when he convinced De Bortoli to allow him to make the switch from winemaker to assistant brewer (he started working on their William Bull beer range).

In 2014, Matt got the opportunity to really strut his stuff as a brewer when he joined forces with Michael Hope, owner of Hope Estate, a beautiful winery in the Hunter Valley. Matt was given the challenge of running Hope Brewhouse and has been doing a darn good job of putting it on the map. Last year Hope Brewhouse was named 2016 Champion Small Brewery at the CBA Awards.

We recently caught up with Matt to find out how his winemaking background influences the way he makes his incredible beer.

1. What are you drinking right now?
Recently, given the stupid hot weather, I have found myself drinking some of our lighter styles; Hefe, Lager and XPA. Beers from other brewers that I am really liking at the moment include; Bent Spoke Barley Griffen, Thirsty Crow Vanilla Milk Stout and Hop Nation The Damned Pilsner.

2. How has your background as a winemaker influenced how you make your beer?
Science! Biochemistry, chemistry, biology etc, etc, etc. Having a science degree (Wine Science) has helped a lot. This is going to sound boring and geeky but winemaking has helped me with the technical side of brewing. Understanding biochemical pathways and the interaction of different compounds within a beer and how manipulating different factors, such as fermentation temperature or when/how hop additions are made can lead to alternative outcomes for a beer. 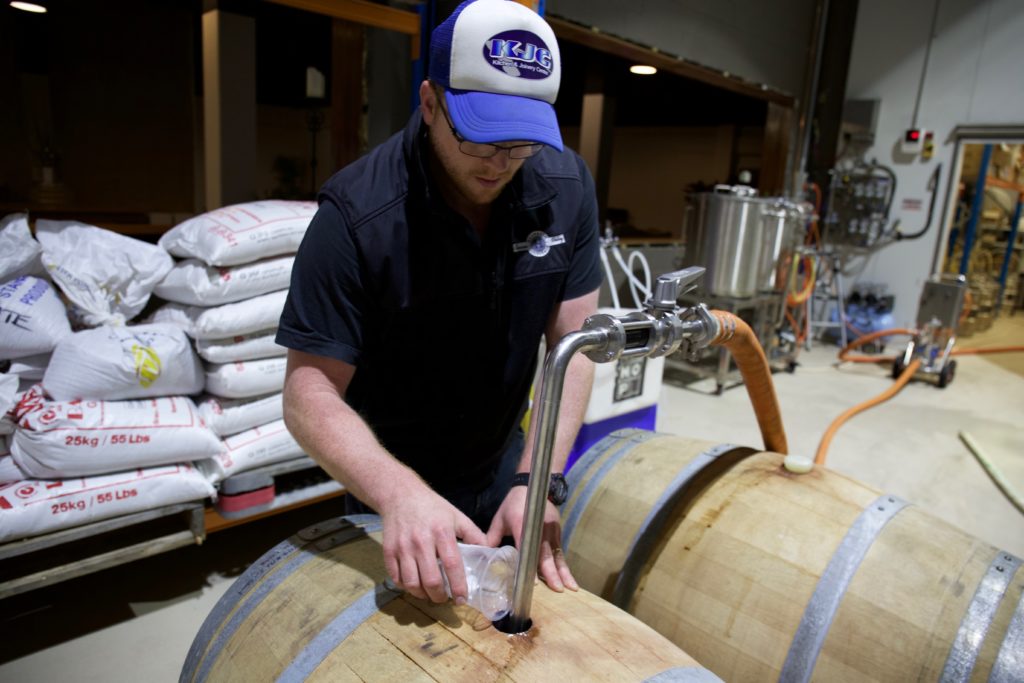 3. You recently introduced a canning line at Hope Brewhouse. What are the advantages of working with cans?
Besides the fact that they look cool there are two big advantages with cans:
1 – No light ingress into the packaging
2 – Low oxygen pick up at packaging
These two things combined will hopefully lead to fresher tasting beer for the consumer! 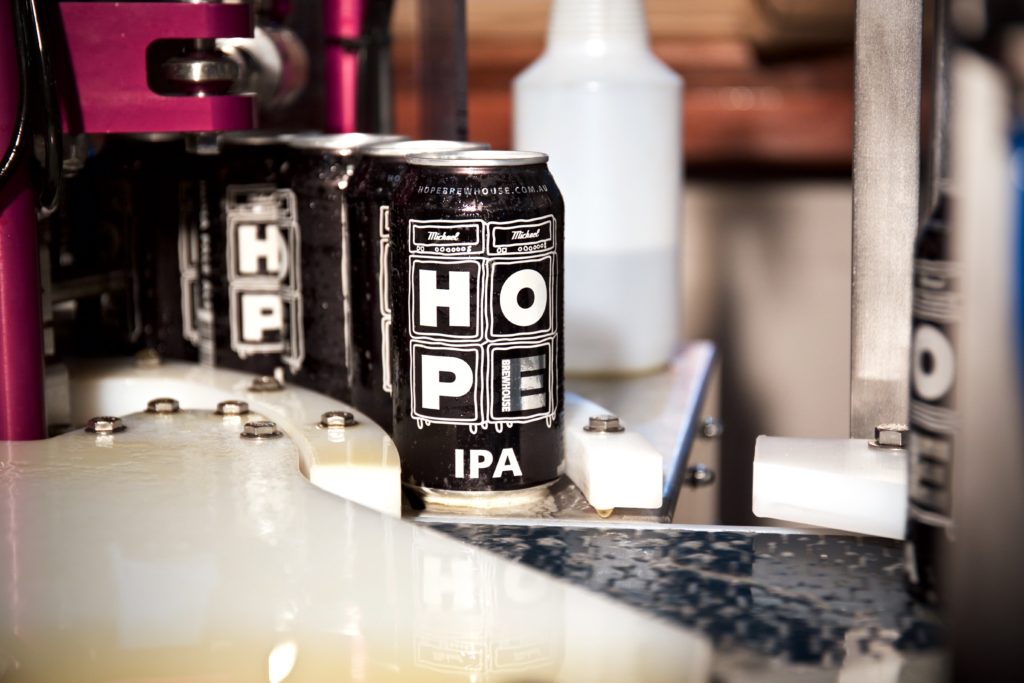 4. Hope Estate’s owner Michael Hope is gluten intolerant (as is a member of Craft Cartel’s team), so we understand you must always have a gluten free beer available. What’s the secret to producing a decent gf beer?
I just apply the same philosophy as I do when making any beer. Use the best raw materials available, use sound brewing technique and then cross my fingers and hope for the best. ☺

5. Hope Brewhouse was named ‘Champion Small Australian Brewery’ at last year’s Craft Beer Awards. How has winning this award opened doors for you?
Picking up the award has definitely shone some light on the brewery and opened a few doors along the way. Prior to picking it up we were very much flying under the radar but now a lot more people know who we are and what we do!

6. The Hope Rocks concert is coming up at Hope Estate on Saturday, April 29. What can we expect on the night?
A fantastic line up of Aussie rock legends, great atmosphere and good wine, beer and food!

7. Do you have any exciting new brews coming up?
We are working on a few special projects that will be released throughout the year. The first of these is shaping up to be very exciting. It will be the first sour beer that the brewery has produced so as they say, watch this space for more info.