With the ‘GABS Hottest 100 Aussie Craft Beers of 2019’ set to be announced on January 25th, we caught up with Craft Cartel Liquor’s bottle shop manager, Brendan Leenders to find out his Top 10 Beers of last year.

With over 700 Australian craft breweries releasing more seasonal releases than ever before, narrowing it down to just 10 beers was no easy feat.

In no particular order, check out Brendan’s fave frothies of 2019!

WHAT WERE YOUR FAVOURITE AUSSIE CRAFT BEERS OF 2019?

Vote for your five favourite Aussie craft beers of 2019 and you’ll go in the draw to win tickets for you and ten mates to your nearest GABS Craft Beer & Cider Festival in 2020. Voting for the GABS Hottest 100 Aussie Craft Beers closes on January 17 with the results shared on January 25. 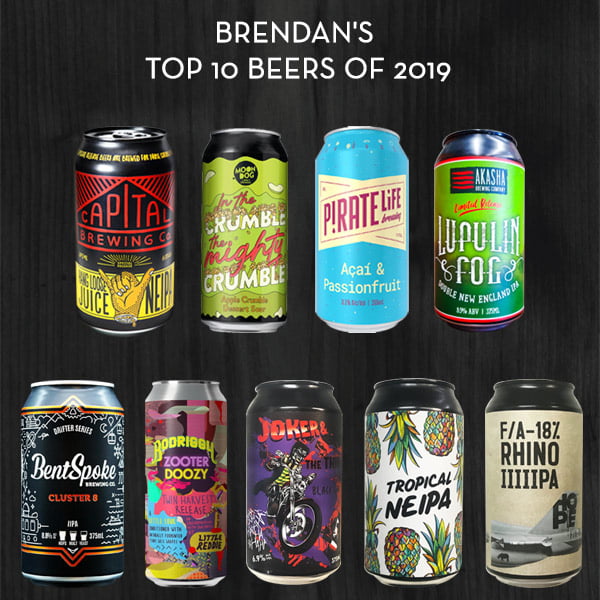 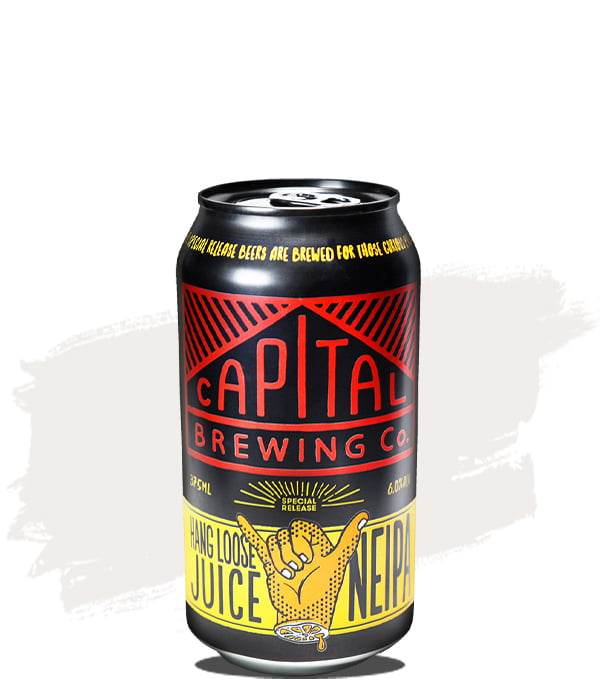 Capital Hang Loose Juice NEIPA
Luscious mouthfeel, with great amount of bitterness cutting through. This will definitely make the GAB’s 100. 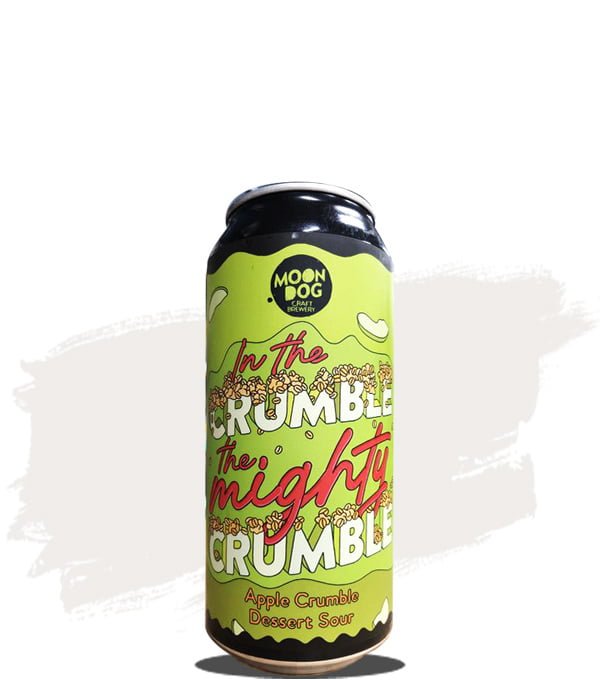 Moon Dog In the Crumble the Mighty Crumble
Another GAB’s concoction that had beer lovers salivating. Probably not one on everyone’s list, but for me the flavours were exactly as the folks at Moon Dog described, and for that reason this beauty made my list.

Pirate Life Açai & Passionfruit Berliner Weisse
Not being a big fan of sours, this latest release from Pirate Life pleasantly surprised me. Bursting full of berries it hides the onset of tartness, and follows it with a splash of passionfruit. 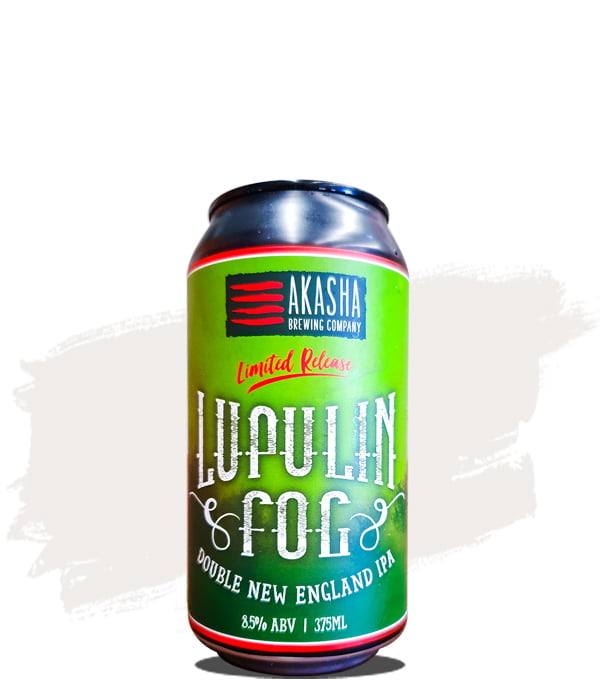 Akasha Lupulin Fog NEIIPA
Originally brewed for GAB’s 2018, they finally decided to release it in cans. Still as amazing as I remember. 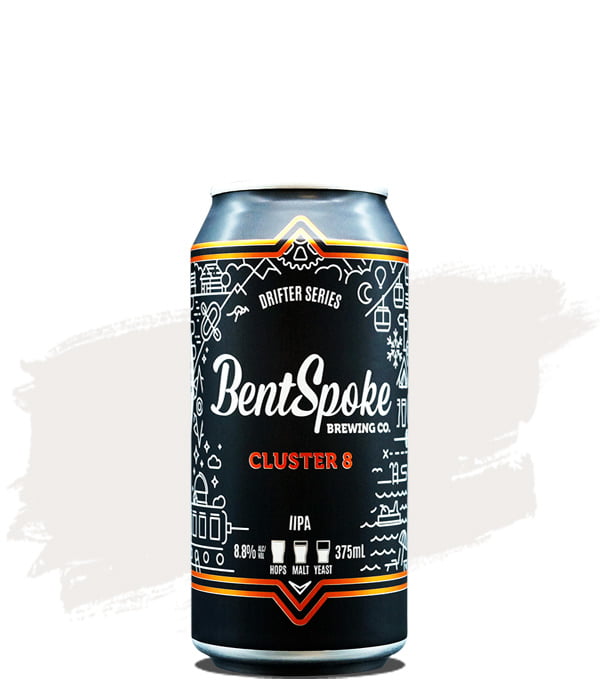 Bentspoke Brewing Cluster 8 IIPA
Everybody got on board this hype train, and it didn’t disappoint. Now just waiting for the Bentspoke Express to stop at Cluster 12! 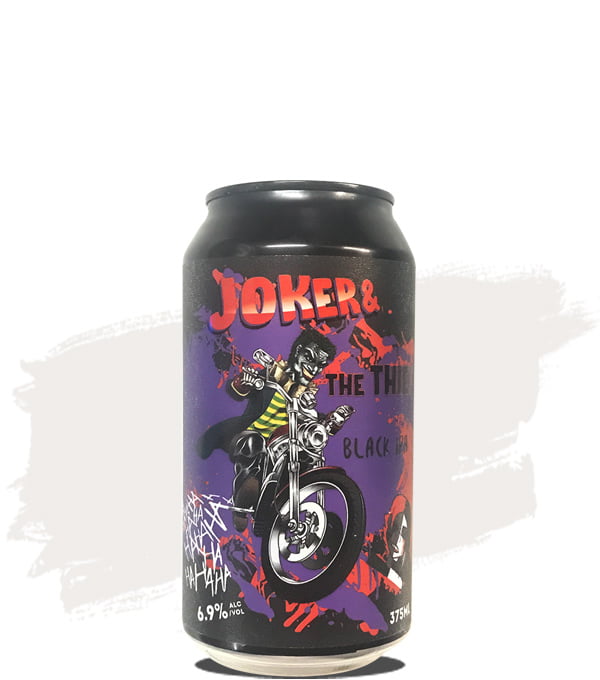 Grand Ridge Joker And The Thief Black IPA
Made social media fame for the wrong reasons, but this would have to be the best Black IPA I tried all year. 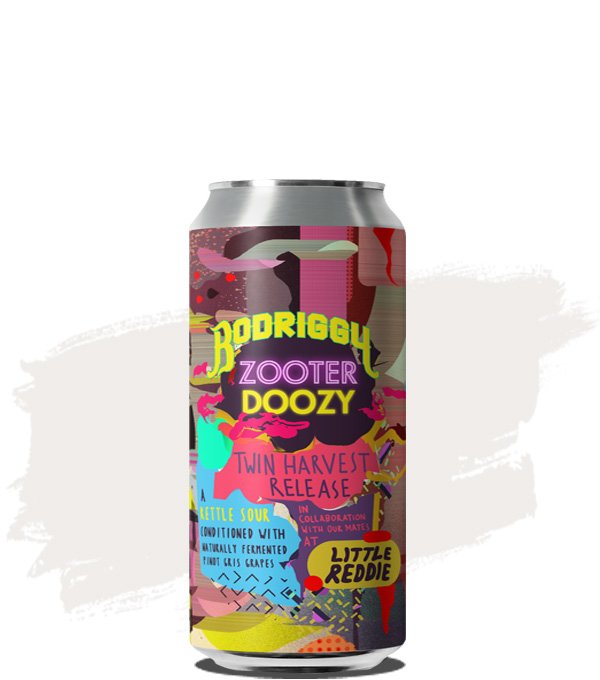 Blended with Pinot Gris, this unique hybrid sour is for those that can appreciate white wines and a sour. Juicy front palate that the grapes provide and follows up with a tart finish. 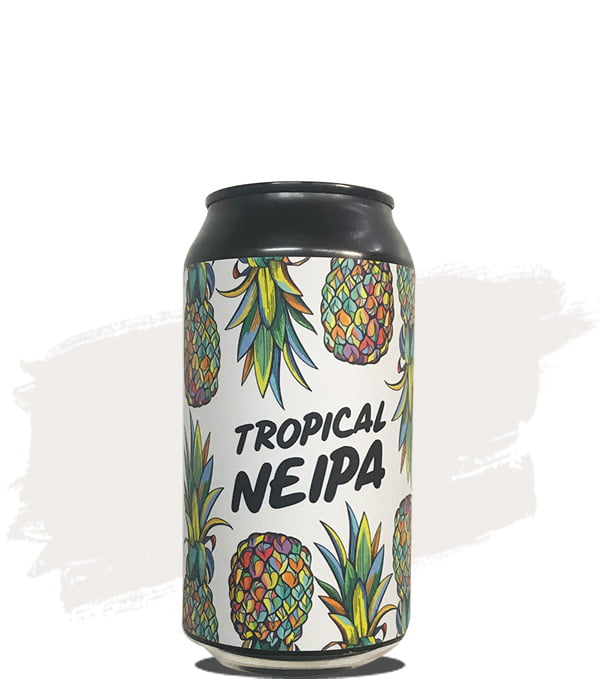 Hope Tropical NEIPA
Some say pineapple doesn’t belong on a pizza, but this juicy beer is the exception. 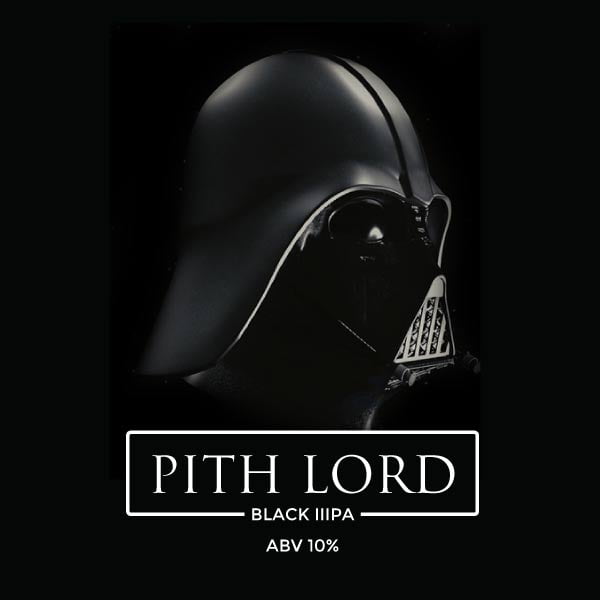 Australian Brewery / Craft Cartel Liquor The Pith Lord Black IIIPA
Made as a small batch on keg for sampling at the store exclusively on May 4th last year, the amazing brewers took the Revenge of the Pith DIPA flavour and successfully made it into a triple black IPA. The result? Well, let’s just say to look on Untappd 😉 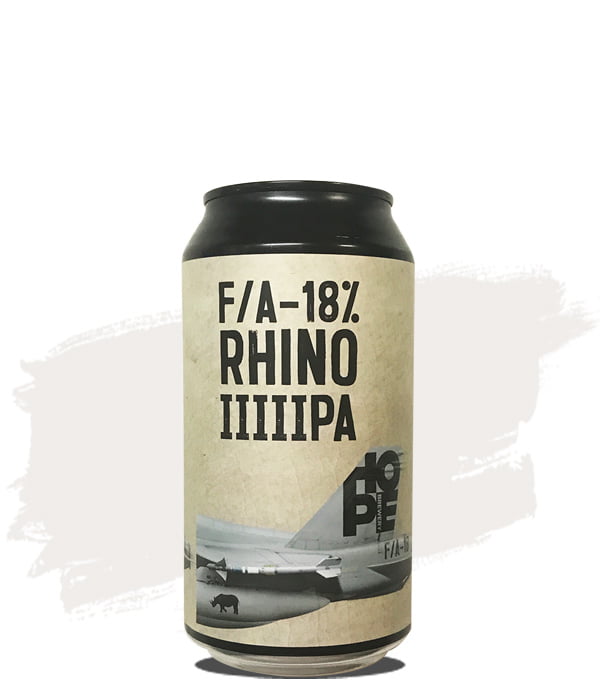 Hope FA-18% Rhino IIIIIPA
This quintuple brewed for GAB’s and released in cans wasn’t for the faint-hearted, as I’m sure too much and it would definitely skip a few beats. The wallet hurt too, but one that was shared, sipped and savoured.