The heart of Revel Brewing Co lies in Bulimba, Queensland. In 2016, Jay Neven brought back the idea of brewing beer in a community that has a long history of brewing, dating all the way back to the 1800s.

Revel Pale Ale, 375ml Can, ABV 5.0%
Like the vibrant cultural scene of Bulimba’s Oxford Street, Revel Pale Ale is full of character and offers the perfect balance of drinkability and flavour. Championing new world hops, the beer is citrusy, piney & fruity. An American style Pale Ale at its best!

Revel Eclipse DDH SHIPA, 375ml Can, ABV 6.5%
In collaboration with Revel’s hoppy friends at HPA, Revel Brewing brings the newest addition to the SHIPA series; the Eclipse® DDH SHIPA. This punchy IPA has a healthy addition of Eclipse® hops bursting with sweet mandarin, zesty citrus peel and fresh pine needle flavours that are unlocked through the process of biotransformation during fermentation. Another phenomenal Aussie hop that looks set to shine on the world stage and another smashing IPA from the Revel stable!

Revel IPA, 375ml Can, ABV 7.5%
One sip of Revel’s West-Coast style IPA, and you’ll think you’re drinking a tropical fruit drink with a punch! The simple malt bill takes a backseat to let the hops shine! A generous helping of Mosaic, Citra & Simcoe combine to provide the big hop flavour punch associated with this style!

Revel Sunset Hazy IPA, 375ml Can, ABV 6.5%
Best enjoyed with friends in the golden hue of an Australian sunset, Revel’s Hazy IPA is gloriously juicy and luscious, bursting with citrus and tropical juice flavours and that classic haze!

Revel XPA, 375ml Can, ABV 4.7%
The anytime-crusher, perfect for every occasion! The lean malt bill creates a refreshing beer giving way to passionfruit and floral aromas from the generous use of Revel’s favourite Aussie hops!

Revel Brewing Co. brings ample beer and cheer to Bulimba. A new entrant emerged in Brisbane’s craft-brewing scene in the final days of 2017, bringing a community-focused offering to Oxford Street in Bulimba.

Spotlight on Revel Brewing Co
The heart of Revel Brewing Co lies in Bulimba, Queensland. In 2016, Jay Neven brought back the idea of brewing beer in a community that has a long history of brewing, dating all the way back to the 1800s.

Local Brewing History
Bulimba, Queensland, is known for the one and only Bulimba Gold Top beer, a first in the creation of Australian-made beer, using original Australian ingredients and recipe to match our hot climate. In comparison to the Colonial beers of Britain in the late 1800s, the creation of Gold Top beer used barley from the Darling Downs and was malted at Toowoomba, the hops hailing from Tasmania and the sugar, of course, from Queensland. Inspired by this rich history of Australian-made and Australian-specific brewing, Jay established Revel Brewing on Oxford St.

As the Founder and Director, Jay hoped to bring brewing back to his local community that surrounds Oxford St and re-activate the history that is so integral to the history of Australian brewing. As Jay notes, ‘Eagle Brewing’ produced ales in the early 20th century for the local community surrounding the spot that Revel Brewing Co now brews all its beer.

The REVELutionary Beer
Having many different styles of beer, Revel has a drink for anyone and everyone! If you’re looking for something tropical, go for the Revel IPA. Needing some warmth? Try the toasty Browntown American Brown Ale! And finally, pay homage to Bulimba’s rich beer history and get the Oxford Pale Ale, with its deep golden hue and citrusy aroma. The sours are a favourite among Revel regulars, with a Margarita Gose and it’s refreshing zestiness (and added Tequila!) or you could try one of the many lagers on offer, the Vienna Lager or the New World Lager are an absolute must. Finally, the most Australian beer of them all, the Sunset Haze Hazy IPA, boasting of golden Queensland sunset colours and tropical, citrus flavours- and you can forget that classic haziness!

So, what’s the brewery like?
Home-made wood-fired pizza and amazing craft beer, what could be better? Revel Brewing Co. boasts of an authentic wood-fired pizza menu, along with the tasty delights from Nonna’s Kitchen, traditional recipes of gnocchi and three different types of hand-made spaghetti! Looking past the food, the beer brewed at Revel is bursting with personality and flavour. Family and dog (yes, all the best pups are invited) friendly, this brewery is the spot for a weeknight pizza and beer or some weekend fun!

The REVELution
After winning an array of industry awards, including the coveted ‘Best New Brewery’ at the 2018 Indies awards, Revel soon found themselves in need of expansion. Introducing the brother brewery to Revel Brewing Co on Oxford St, it’s the Rivermakers Brewery, housed within the historic Commonwealth Acetate of Lime Factory. Established in 2020, this new brewery continues to pay homage to Queensland brewing history and the well-renowned designer, notable brewer and chemist Auguste de Bavay in the late 1910’s.

As Jay calls it, this is the new REVELution, and we should revel in the greatness of Australian beer history, and the new history being created! 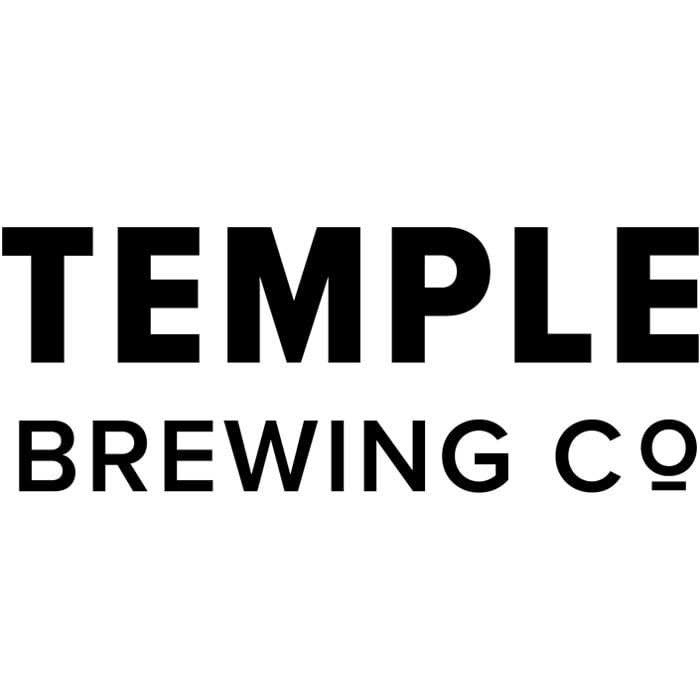 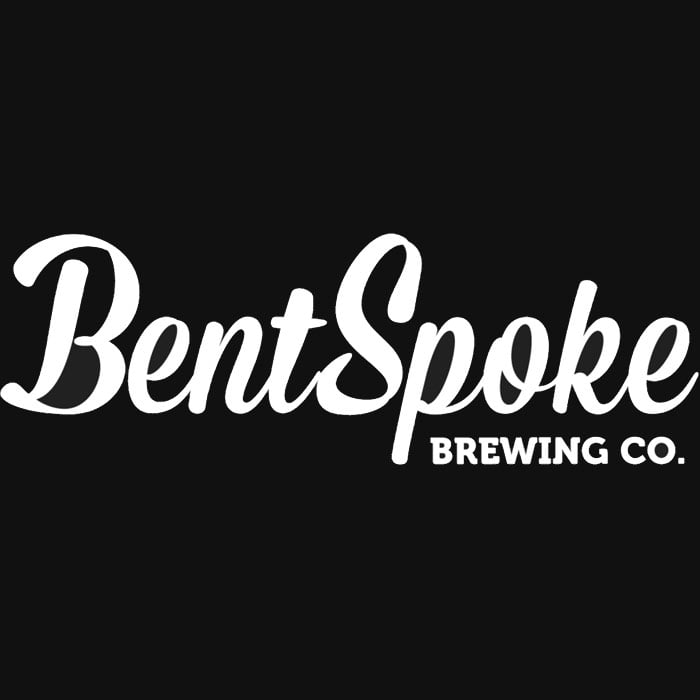 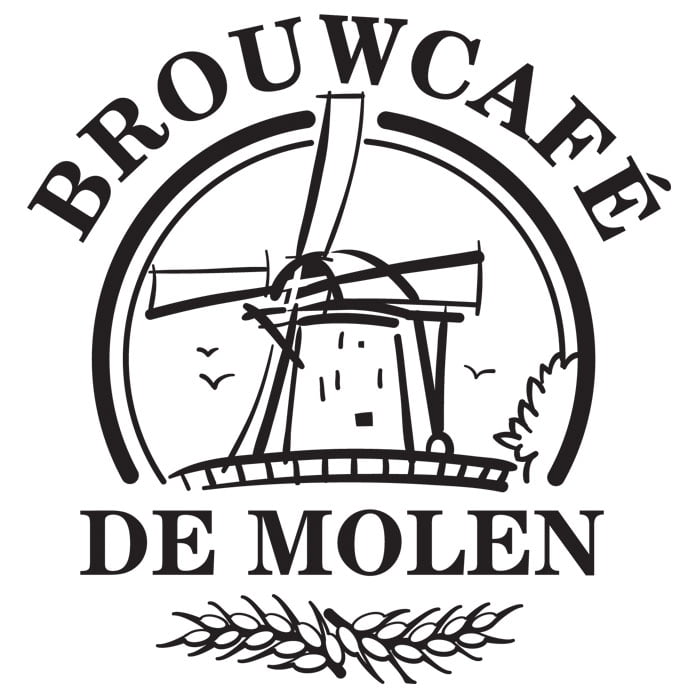 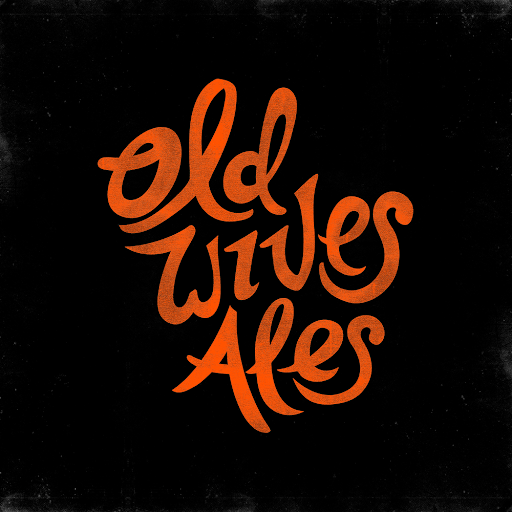 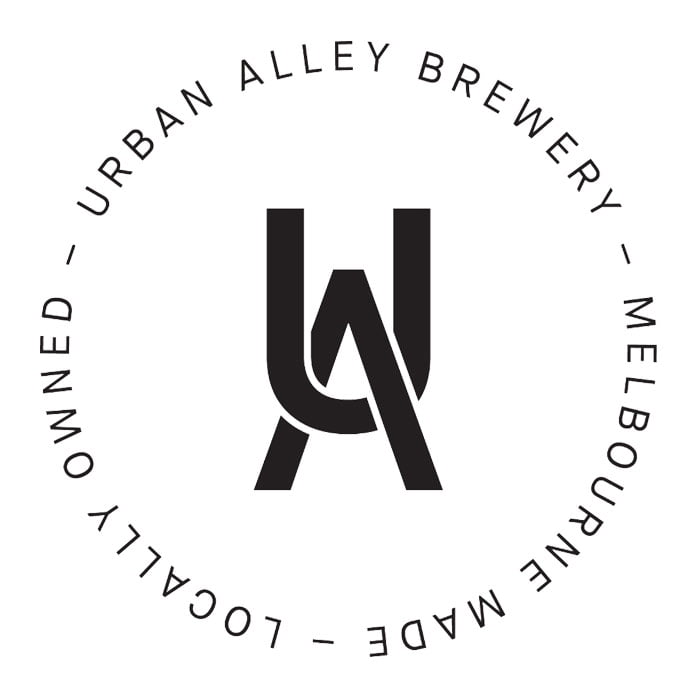 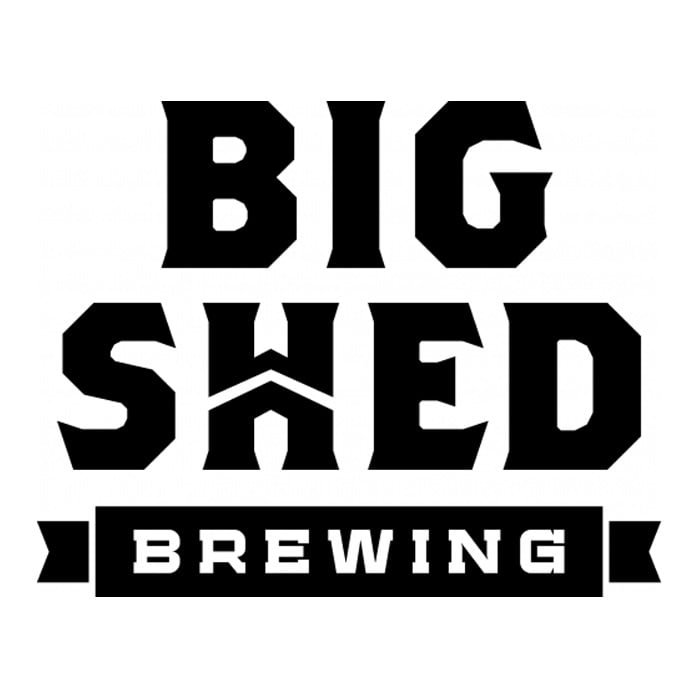 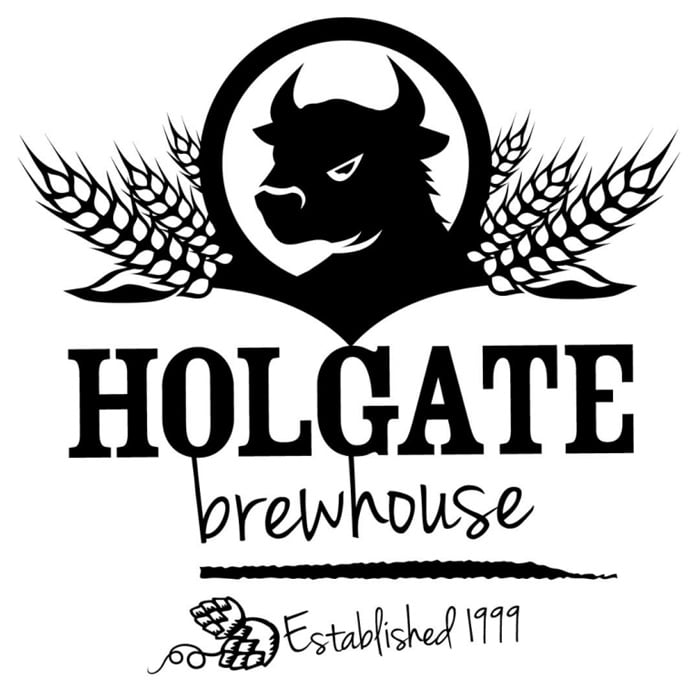 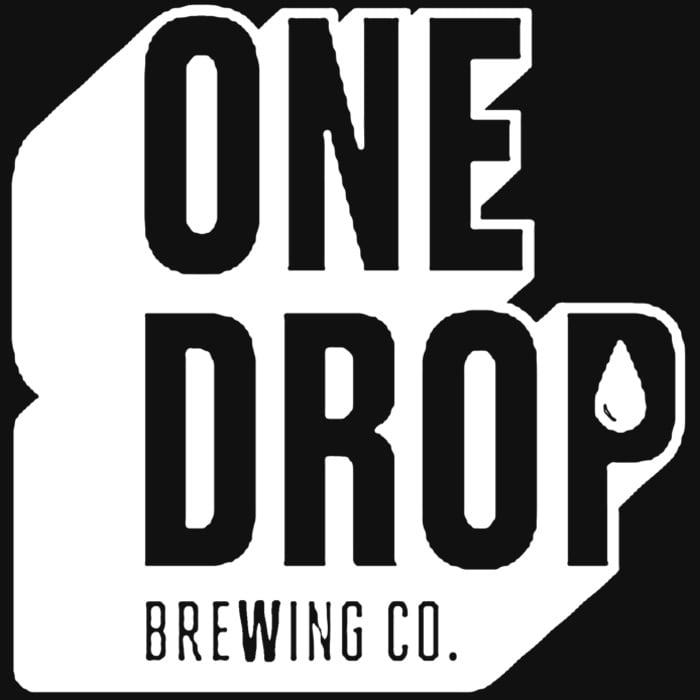 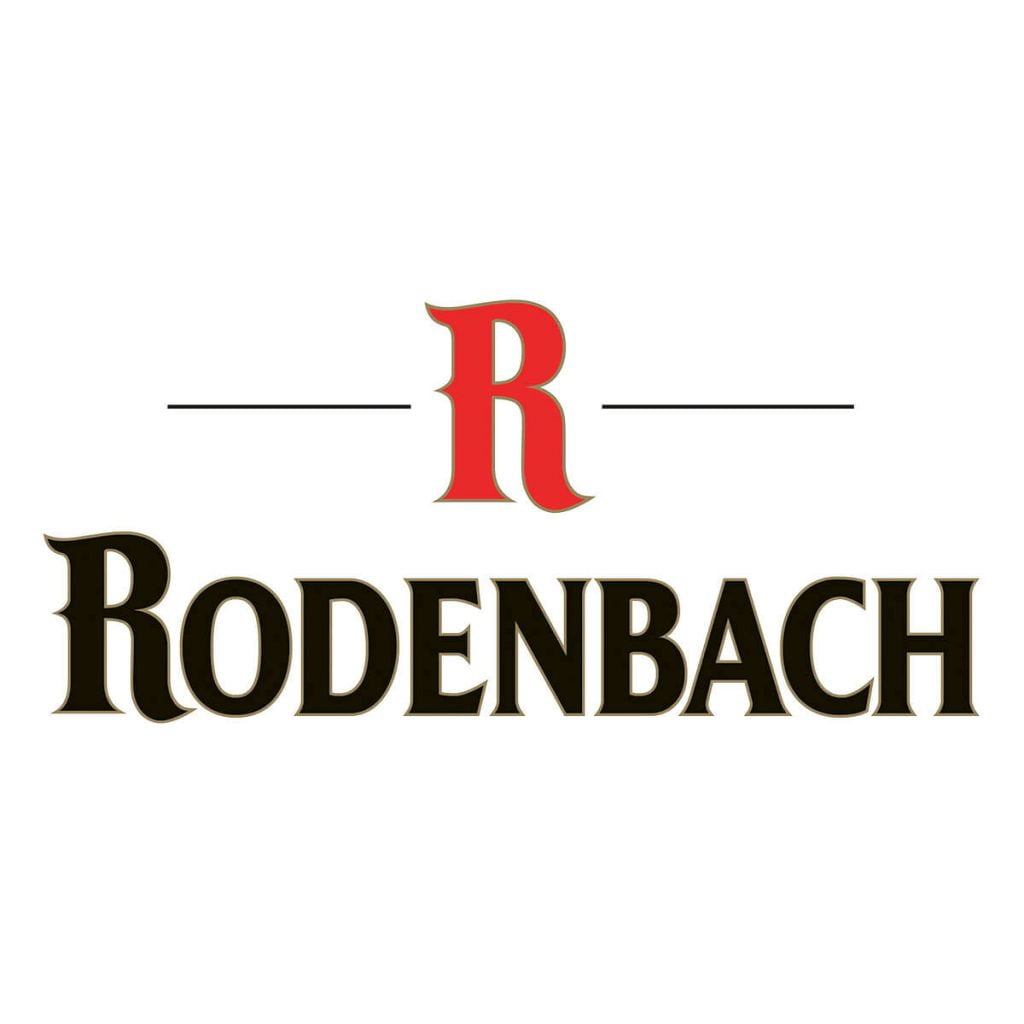 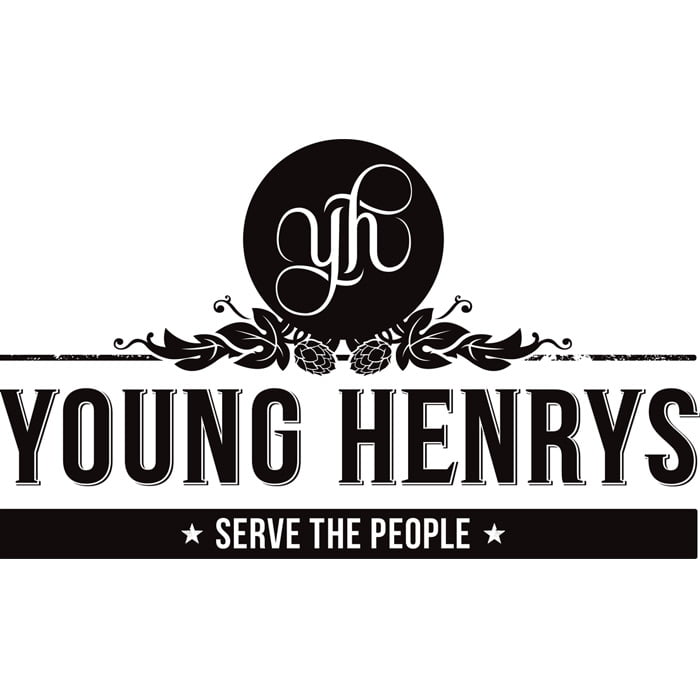 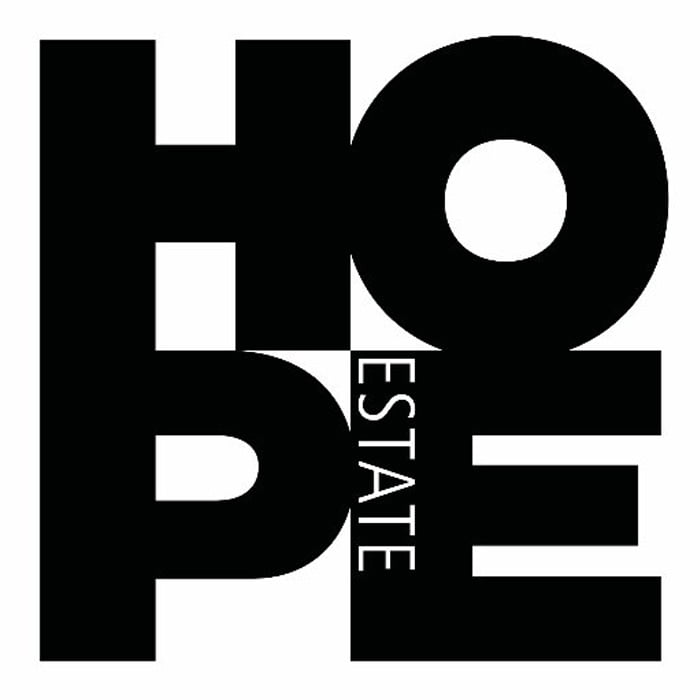 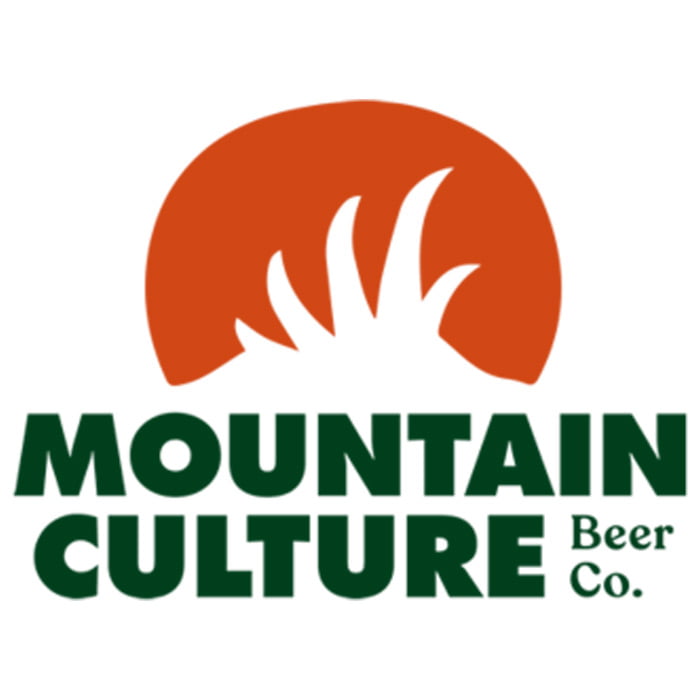 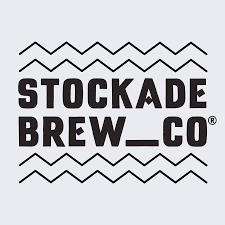 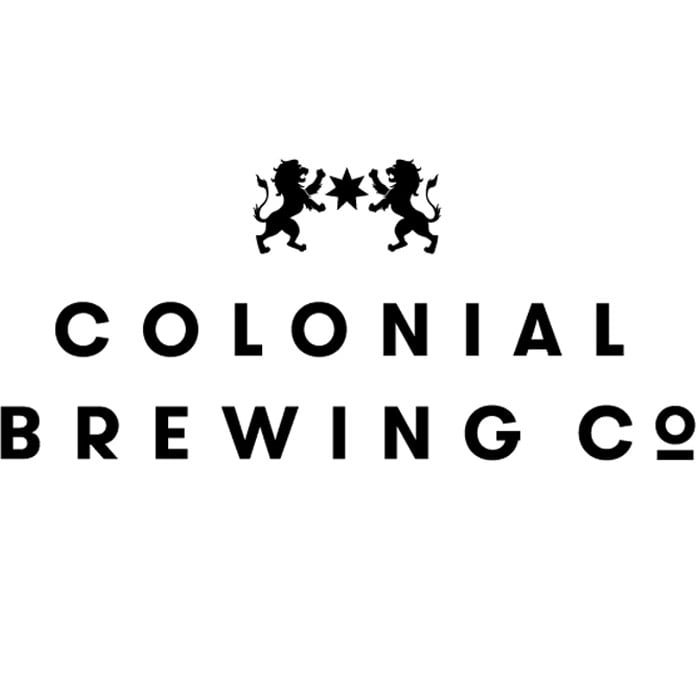