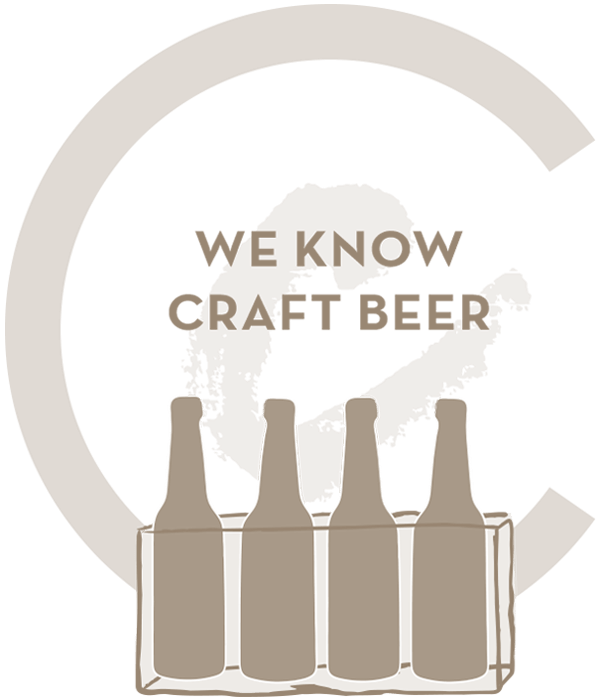 Craft Cartel Liquor opened its doors in Sydney’s western suburbs in 1998 and began developing a craft beer range eight years ago. We now have over 700 craft beers in store and online.

Craft brewers and distillers are colourful characters who love to push the boundaries when it comes to flavour. We’re here to share their stories and unique creations with you.

Keen to discover the best craft beer Australia produces? Why not sign up to our Craft Beer Club. Each month we craft an epic case and deliver it to your door with tasting notes, so you pick up some crafty knowledge along the way.

Check out some of the latest stories on our Craft Beer Club in the media.

We support the responsible service of alcohol, guarantee safe and easy payment, and provide a reliable delivery service Australia-wide.

Liquor Licensing Act / Responsible Service of Alcohol LIQUOR ACT 2007: It is against the law to sell or supply alcohol to or to obtain alcohol on behalf of a person under the age of 18 years. Your alcohol is sent via Craft Cartel (ABN 37 003 680 555) All Rights Reserved. Liquor License No. LIQP 700 382198. Craft Cartel supports the responsible service of alcohol.