Your mission, if you choose to accept:

Join the Cartel as we reveal new release beers in a mixed pack every month!

There are no hidden codes, just a mission to uncover the very best new brews.

We’ve targeted the best new-to-market beers and bundled them up in our new release pack.

The objective of this mission is clear. Requires a willingness to obtain new and interesting beers. Mission includes a Stouts, Pilsner and Pale Ales from these awesome breweries: Moon Dog, Burleigh, Balter, Nomad, Revel, Stockade and Matso’s Broome.

🕵️ Your mission, if you choose to accept: Try these new release beers and report back! Share your beer reviews for a chance to be rewarded (see below). Improved craft beer knowledge is implicated.

For your chance to win a $50 beer voucher, share a photo & review of the brew on social, use the hashtag #craftcartelliquor and tag us @craft_cartel_liquor T&C’s apply.

Burleigh Razzle Dazzle Raspberry Wheat Beer, 375ml Can, ABV 5.8%
Authentic fruit character from real, local raspberries; subtle wheat aroma & soft sweetness. Back in the 80’s in the hype of the American craft beer scene, fruit wheat beers were all the rage. Pretty much every craft brewery had one. Their Brewmaster, Brennan, remembers brewing a few! They have taken inspiration from those classic 80’s fruit wheat beers and mashed in juicy local raspberries, grown just a couple of hundred km’s from the brewery, to create Burleigh Razzle Dazzle Raspberry Wheat Beer.

Balter NZ Pilsner, 375ml Can, ABV 5.6%
Invigorate your puku with a frosty refresher. The first stop on a taste tour of NZ, this wildly crisp Pils uses all-Kiwi hops to bring soft fruity and floral aromas, with a lick of lime and a snappy bitterness. Dry hopped like their cuzzie’s dry humour, it’ll take your mouth on a holiday to the land of the long white can. Say kia ora to their New Zealand Pilsner… heaps better than Old Zealand Pilsner.

Nomad Rosie’s Raspberry Sour Ale, 330ml Can, ABV 3.8%
Rosie’s headed out to the farm to some super ripe raspberries to add to her Berliner Weisse Sour Ale. Tart and dry on the palate but with an explosion of fresh raspberry aroma and flavour. Rosie is super happy with the result and Nomad are sure you will love it to!

Revel Heritage Hazy Pale, 375ml Can, ABV 4.2%
After 100 years, in 2017, Revel brought brewing back to Bulimba. In 2021, Revel reactivated the Historic Acetate of Lime Factory in Morningside with their second Brewery & Restaurant! The Revel Rivermakers brewery is a heritage-listed, red-brick building, purposely designed by chemist and brewer Auguste de Bavay for brewing and fermenting in 1917, which produced acetate of lime from molasses, contributing to Australia’s ammunition manufacturing. With various uses over the past century, including immigration housing, various military uses, and the residence of Hans Continental Smallgoods, the site has sat dormant for over a decade until Revel brought it back to life in November 2021!


Want a discount? Become a member! 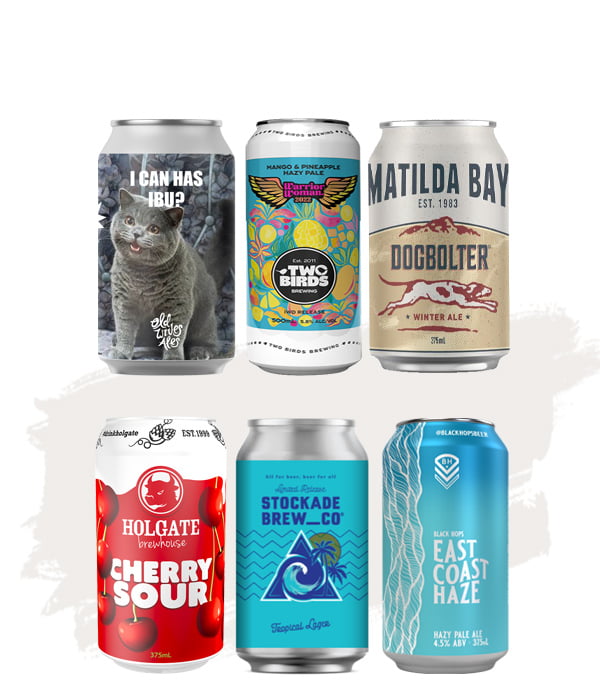 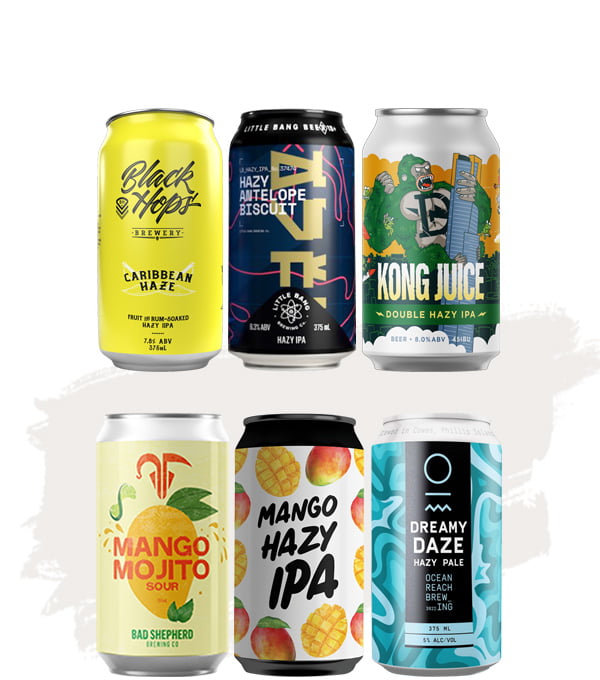 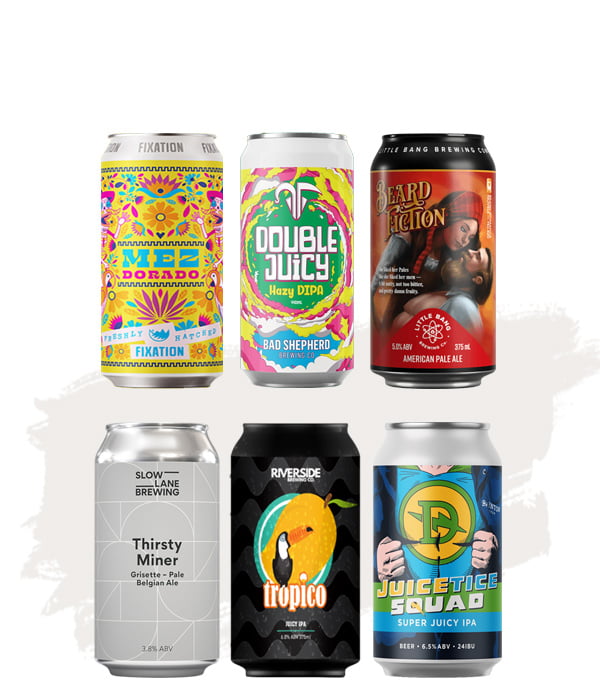 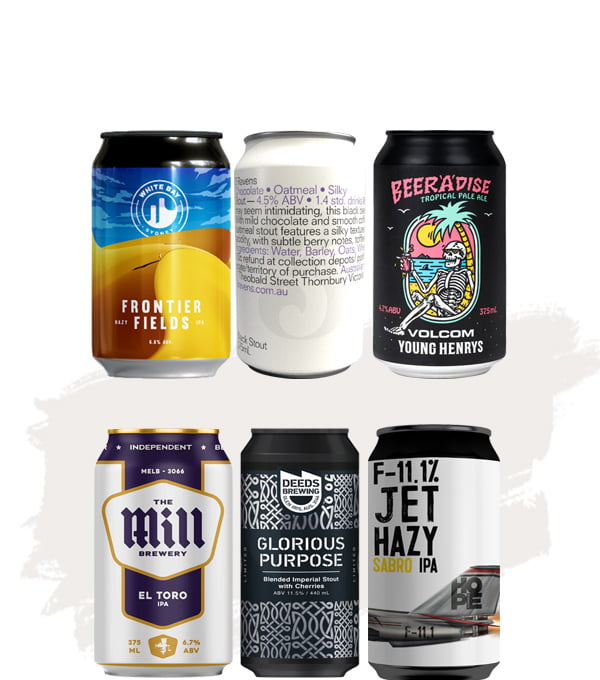 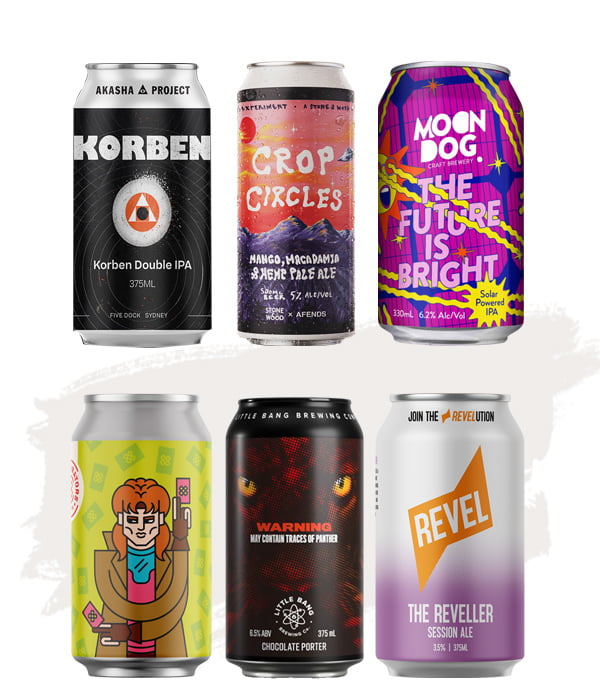 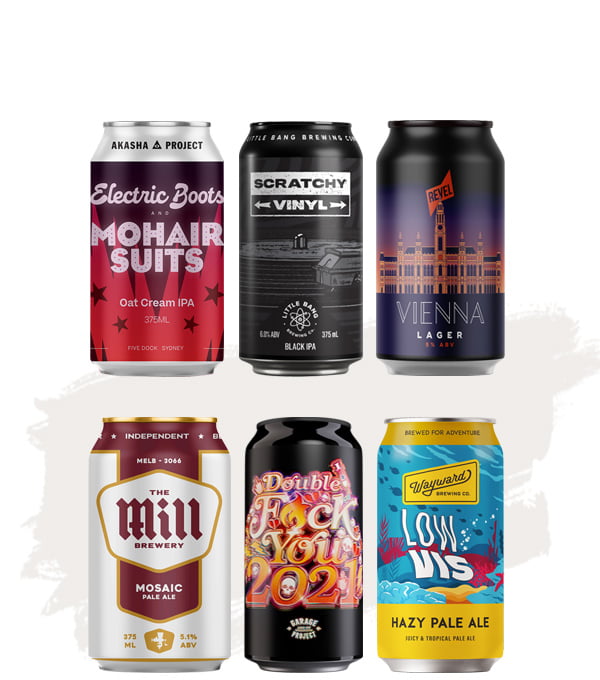 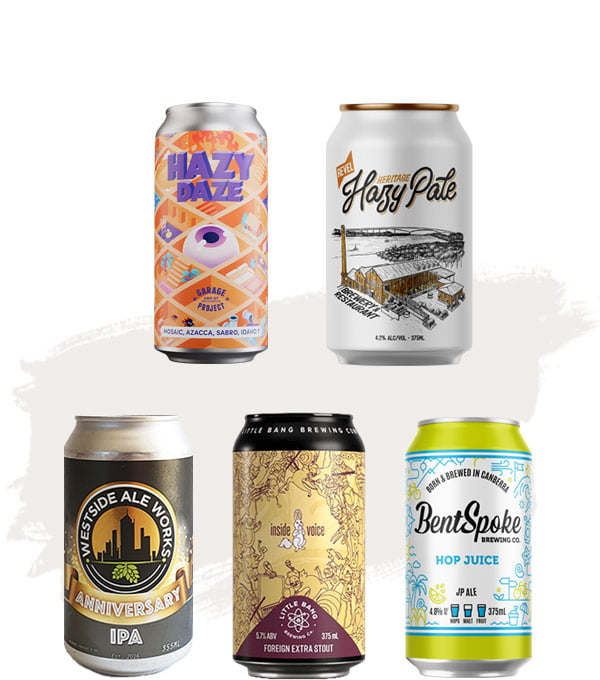 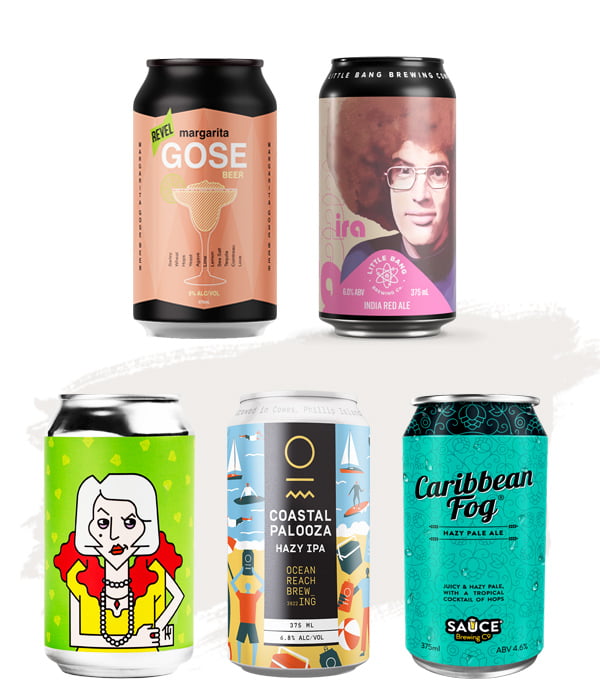 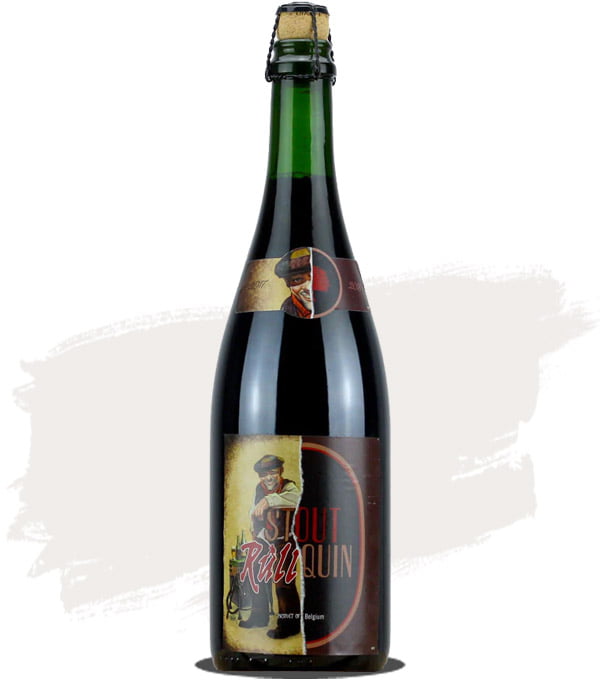 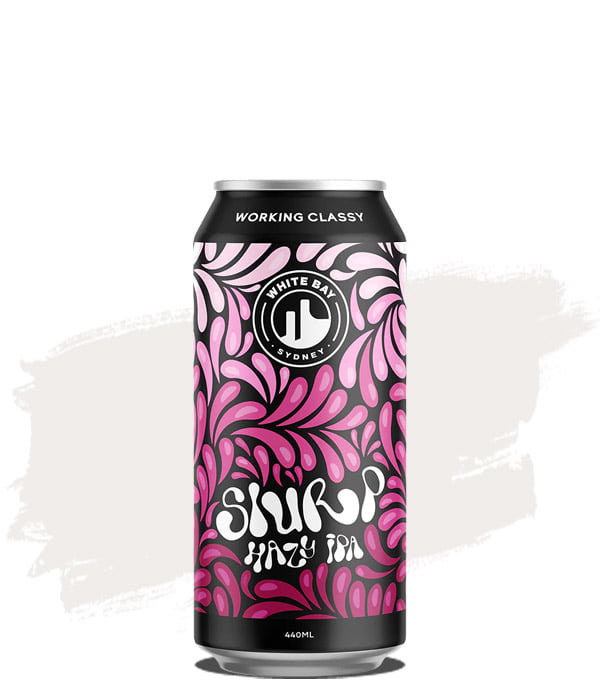 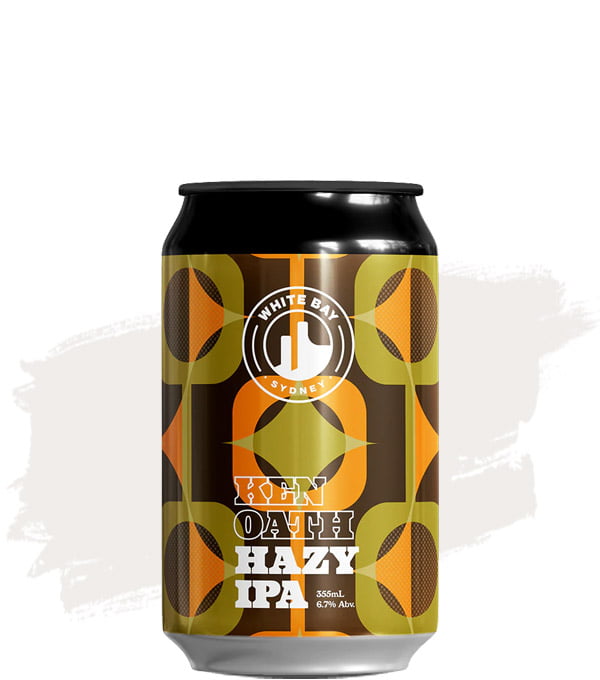 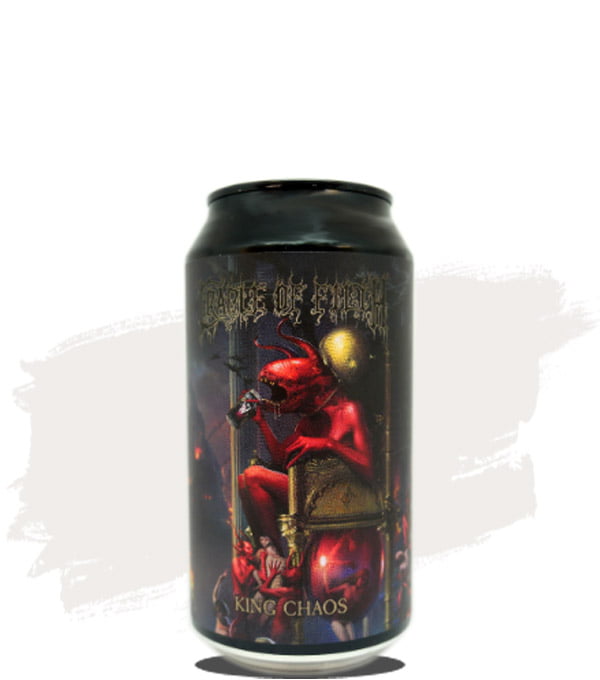 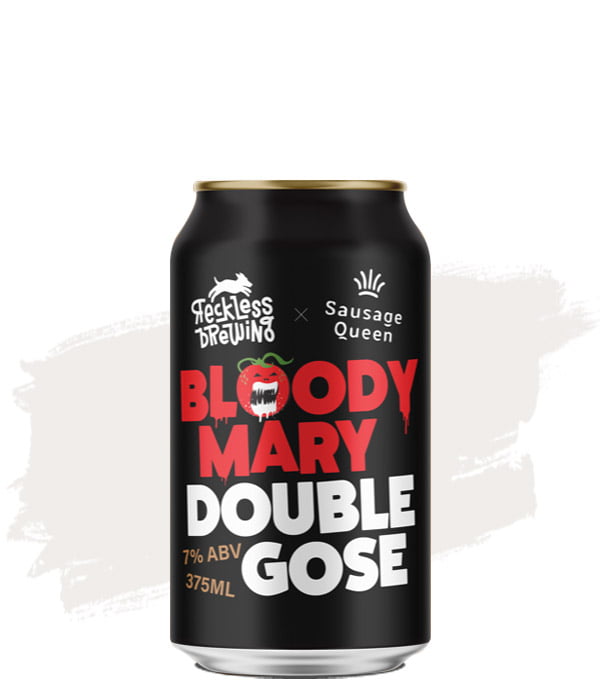 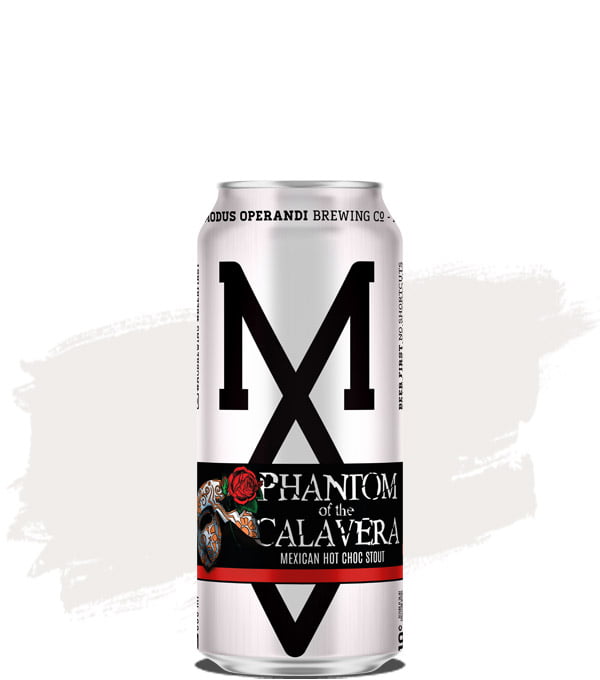 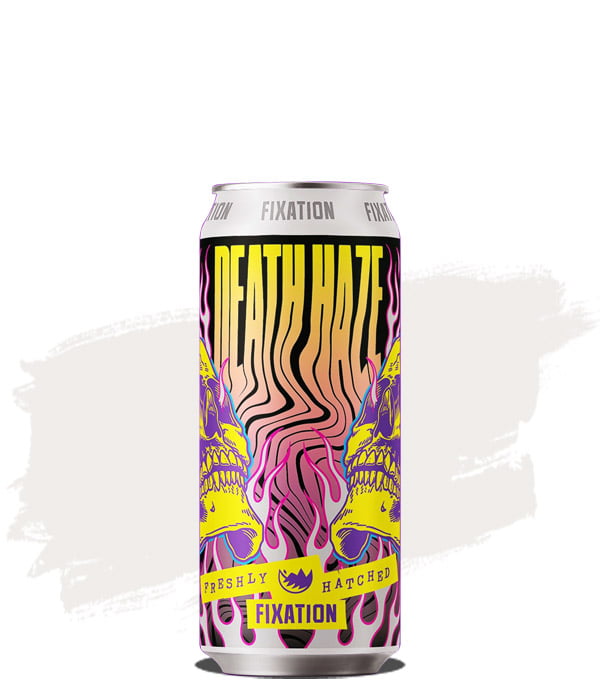 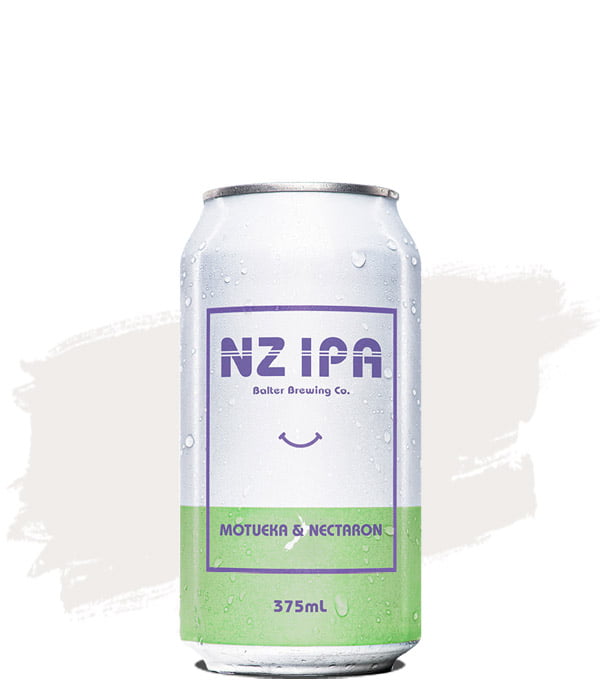 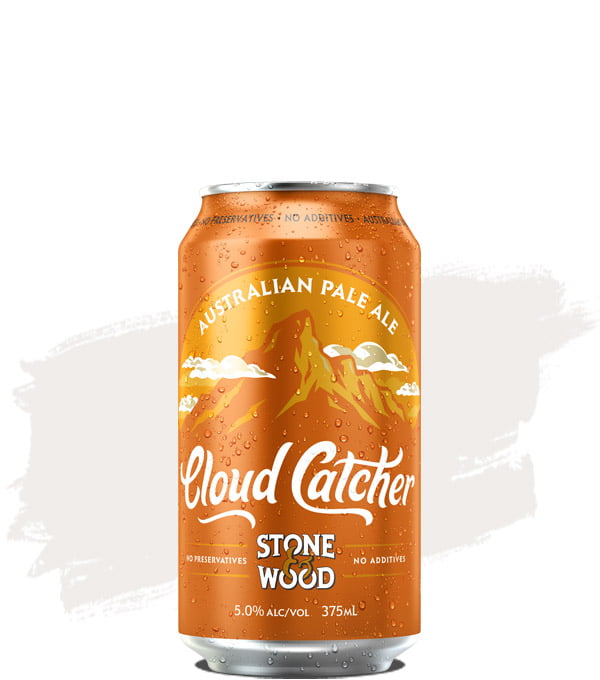 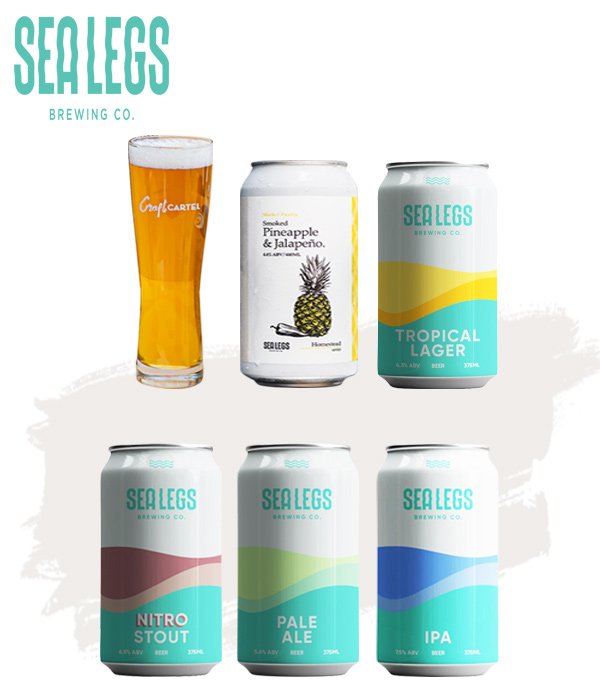