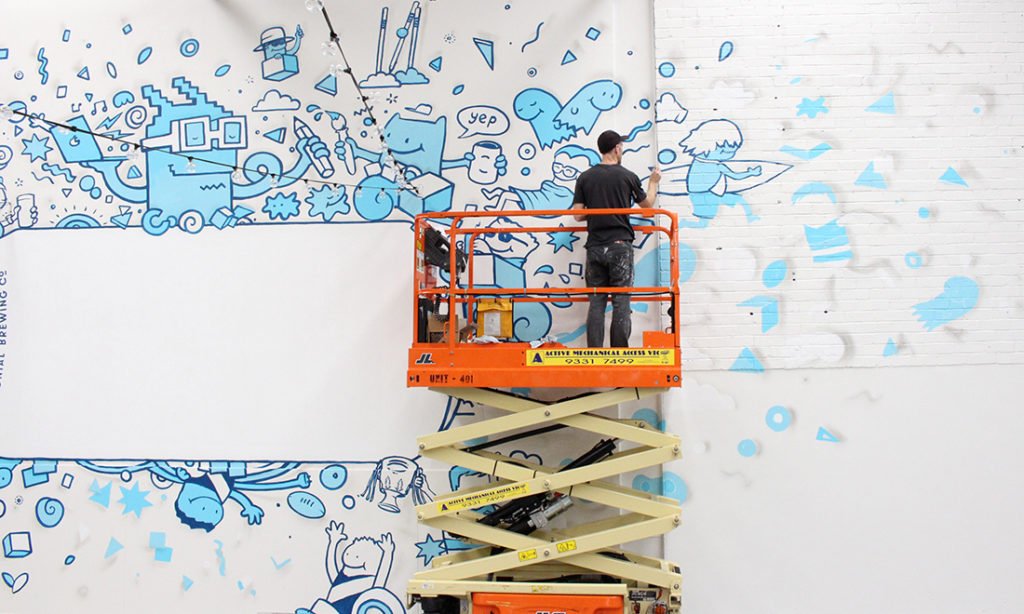 We love a good collaboration. So, it was awesome getting to interview artist Ian Mutch and graphic designer & illustrator Dune Haggar for our latest Crafty Designs post.

Ian and Dune are the two creatives responsible for Colonial Brewing Co.’s brilliant Small Ale can, which was produced for the Emergence Creative Festival.

Here, Dune and Ian share the secret to a successful creative partnership…

1. Can you tell us a bit about the collaboration between Colonial Brewing Co and the Emergence Creative Festival? What was your design brief?
Ian Mutch: The project was initiated by Mat Lewis at Emergence – an annual creative festival in Margaret River. Emergence is design, film, music and partying wrapped in creative chaos. It’s awesome. And the thought of having an Emergence beer to enjoy at the event was the key idea.

2. What was it like teaming up with another designer on this project?
Ian Mutch: It was shit…nah just kidding. I love collaborating on projects. Dune and I have a similar ‘storytelling’ style.
Dune Haggar: We both have a design background so this helps when working with print specs and things like spot colours. Also, Ian is a happy drunk… 🙂

3. It must be cool seeing your artwork in bottle shop fridges. What do you like most about the Small Ale can design?
Ian Mutch: It’s better seeing it in my own fridge. Hard to go past the 360 lid. I like how we’ve managed to produce a very playful, almost kid-like design, but it’s on an Ale can. Refreshing.
Dune Haggar: That lid should be on every beer can, it makes the flavour pop. The other cool thing about the design is the temperature sensitive ink on the side to show when the beer is cool enough to drink… I would love to explore that more in the actual design…

4. What sort of challenges did you face when creating a design for a can?
Dune Haggar: Printing challenges. Like you can only portray a certain level of detail.

5. There has been an explosion of inventive and original craft beer labels, are there any other craft beer designs that you particularly admire?
Dune Haggar: Ooh sooo many. Kaiju has some great beers, need them to send me some samples though 🙂 We are lucky in the south west with a lot of craft beers on tap.
Ian Mutch: Beaverton, Kaiju, Mash Brewing, Noble Rey. And Emu Export. 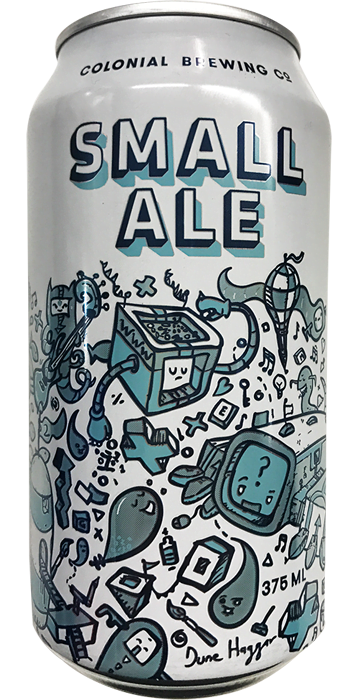 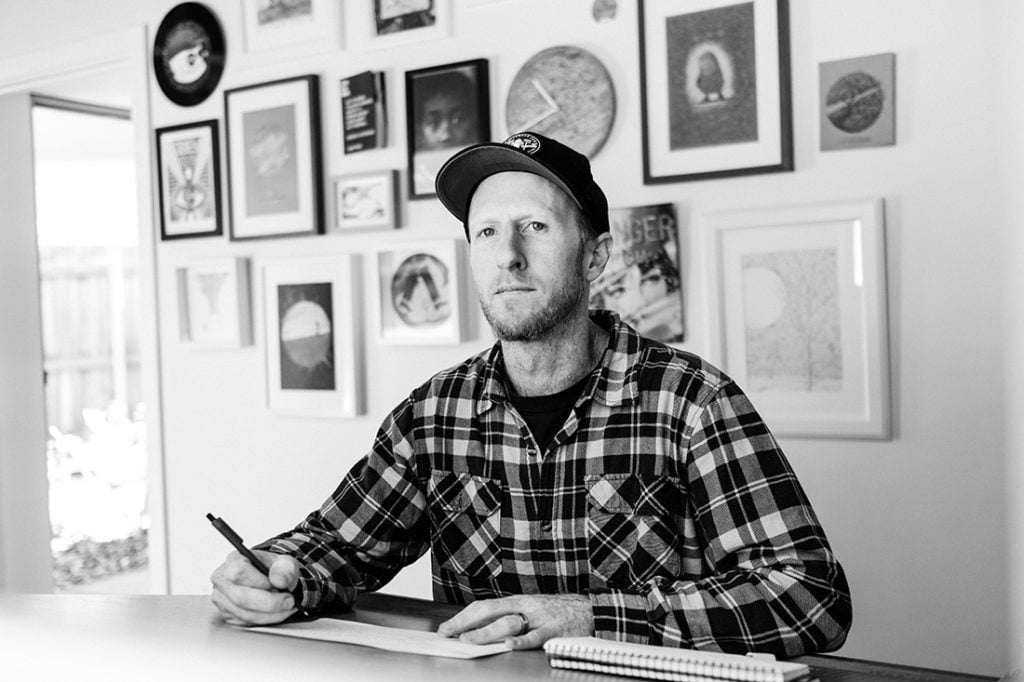 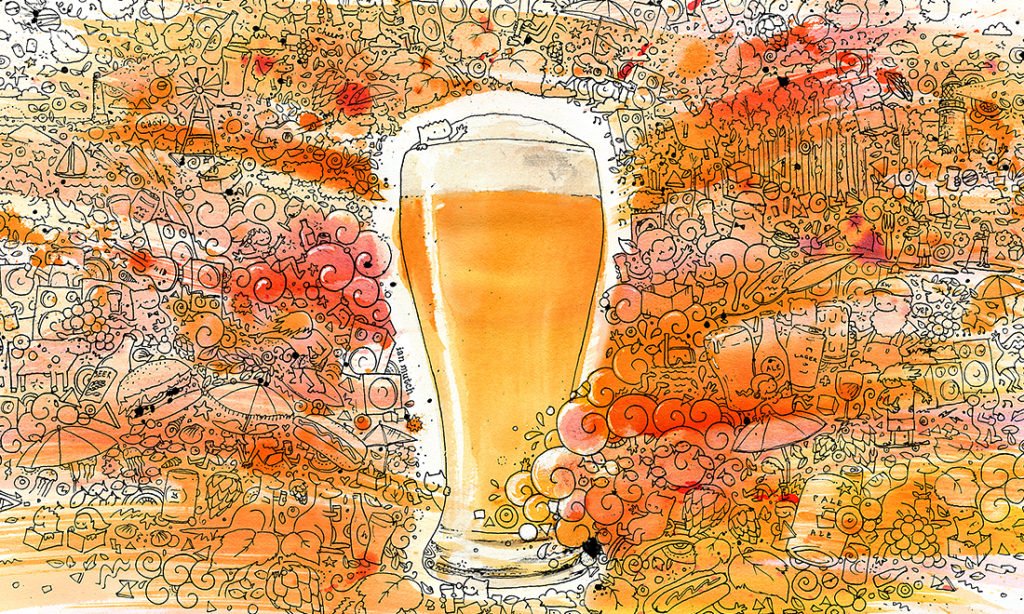 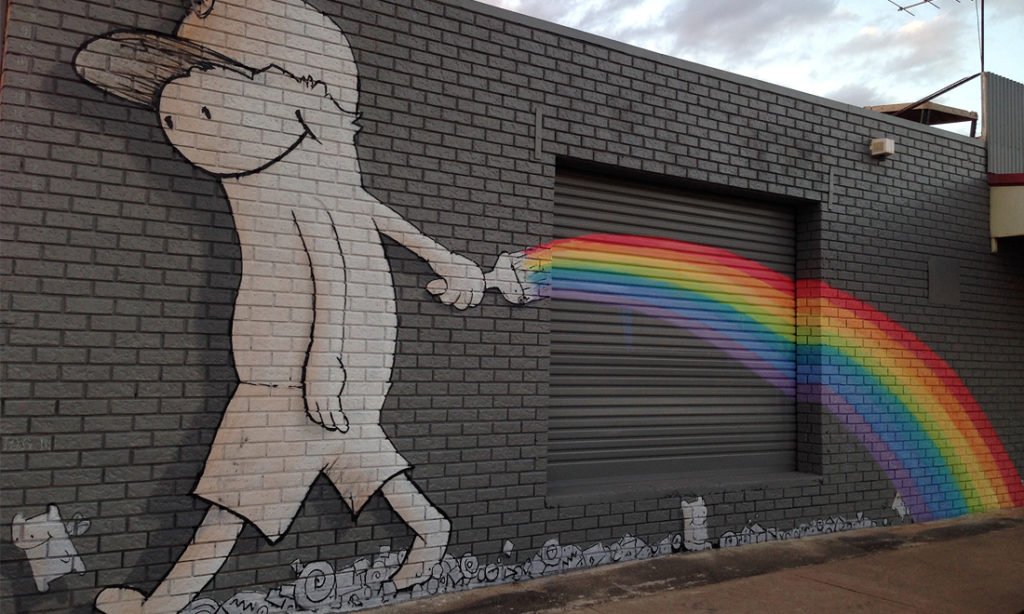 Dune Haggar lives in Dunsborough, WA and enjoys working on brands, magazine and campaign artwork. His special love of illustration is reflected in plenty of his original work. Fun fact – he was named after the popular sci-fi books and movie. www.dunehaggar.com 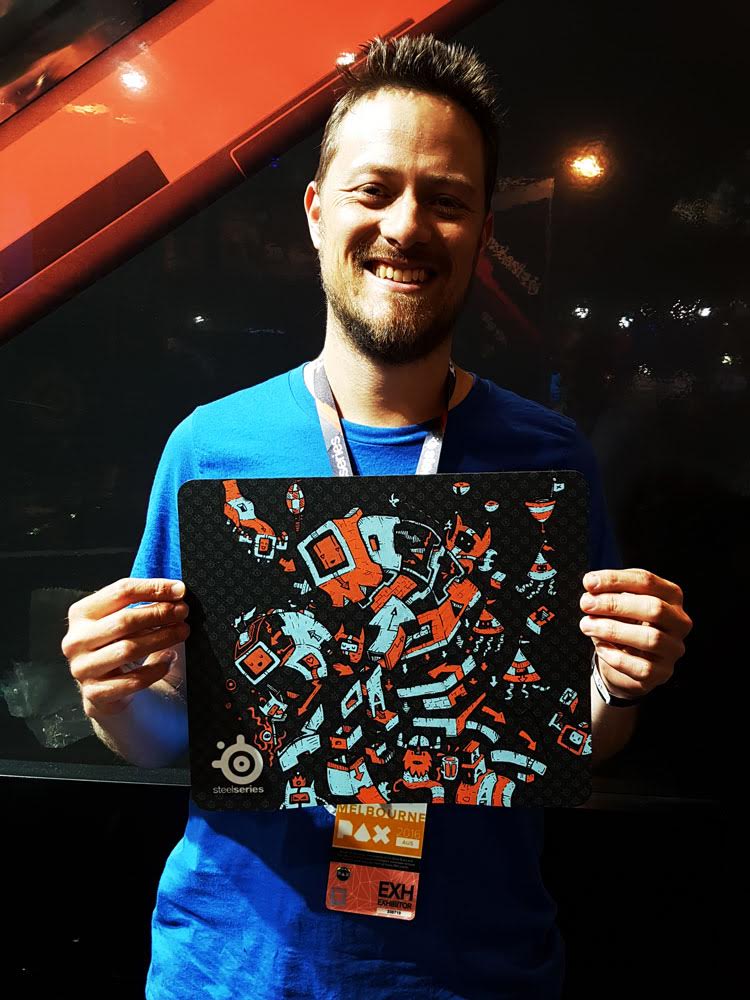 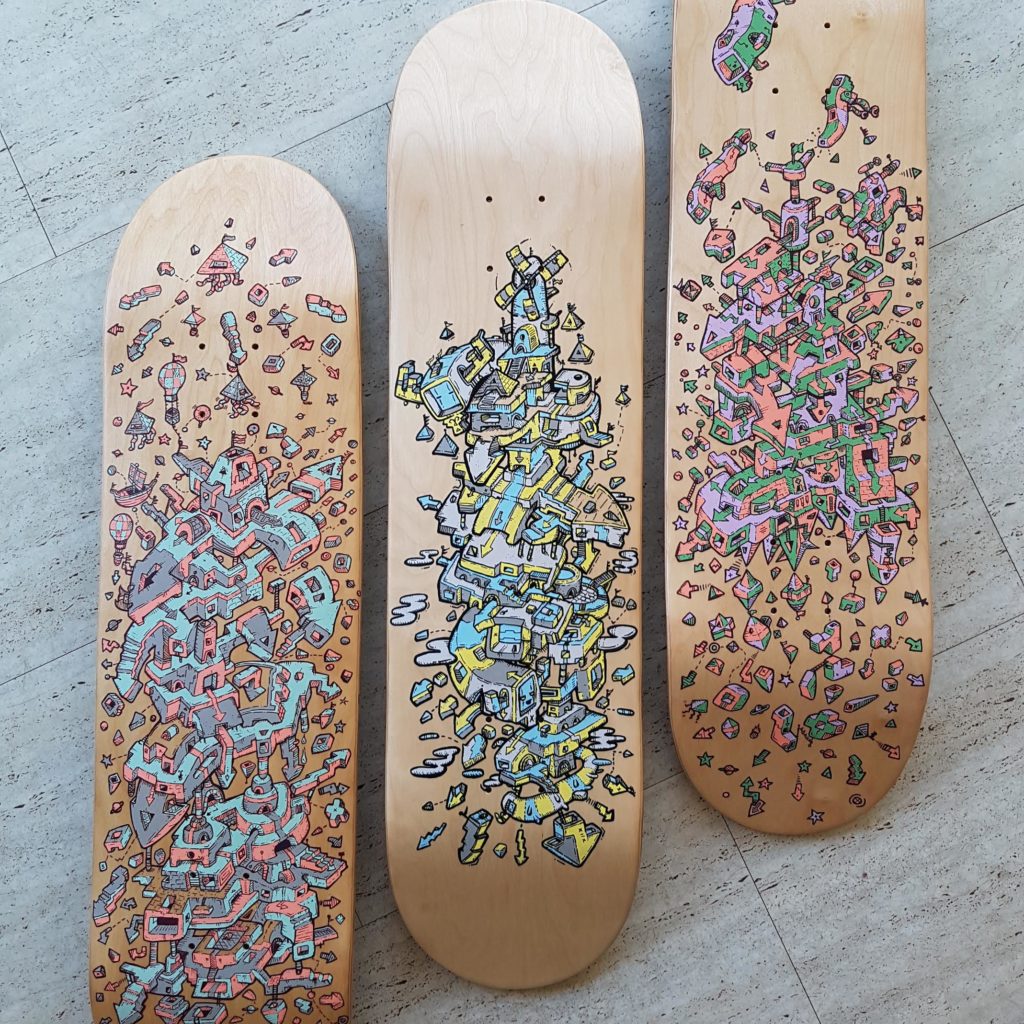